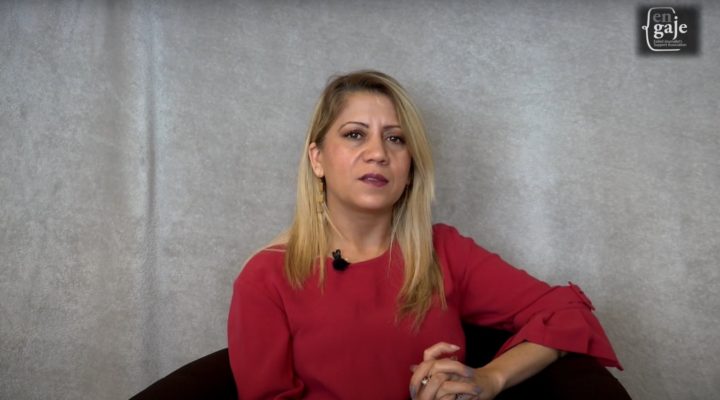 On August 15th, it was exactly one year ago that the Taliban took over Afghanistan’s capital. Over the past year, women have been almost entirely excluded from the public sphere, and have lost access to education and political participation. With Afghan journalist Lailuma Sadid, we talked about the situation of female media workers, about the development of Afghan media in the last decades, and about the devastating impact of the Taliban’s takeover.

Lailuma Sadid is an Afghan journalist and activist based in Brussels, and member of En-GAJE (journalists in exile). Over the past 20 years, she worked for various Afghan and international media including Pajhwok News Agency. In 2003, Sadid was the first woman journalist refusing to wear a headscarf on public TV. Since the Taliban retook control last year, she has continuously been advocating for the rights of women in the country.

This public radio show was recorded at radio-café L’Ascenseur in the context of the exhibition “Press, a Fragile Freedom?” presented at Géopolis Brussels until September 25th 2022.