We are All Ayotzinapa, a debate about disappearances in Mexico 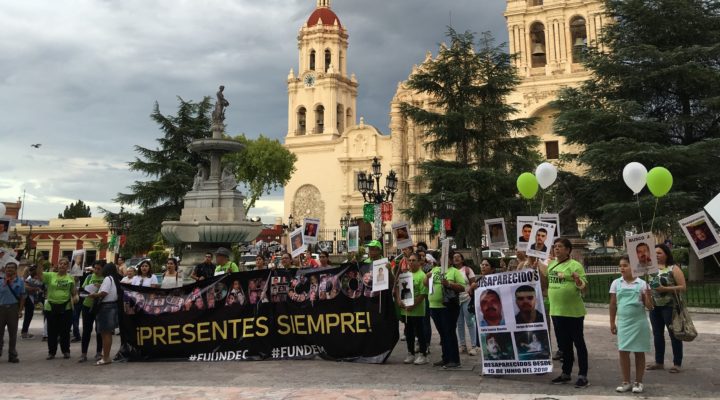 During the night of 26 September 2014, students from Ayotzinapa, who had commandeered passenger buses to travel to Mexico City and participate in the yearly commemoration march of the 1968 Tlatelolco massacre, were attacked multiple times in the city of Iguala (Guerrero). During the course of the night, six people were killed, over 40 persons were injured, and the fate and whereabouts of 43 of the students from Ayotzinapa remain unknown until this day.

The case gained unprecedented national and international attention; articles about the case, including speculations on the fate of the students were published and shared across the world. The role of new media was crucial to the upsurge of a counter-movement against the Mexican government and the qualification of the event as significant for the transnational arena.

We are All Ayotzinapa, a debate about disappearances in Mexico